Hear it all: Mother Earth is calling 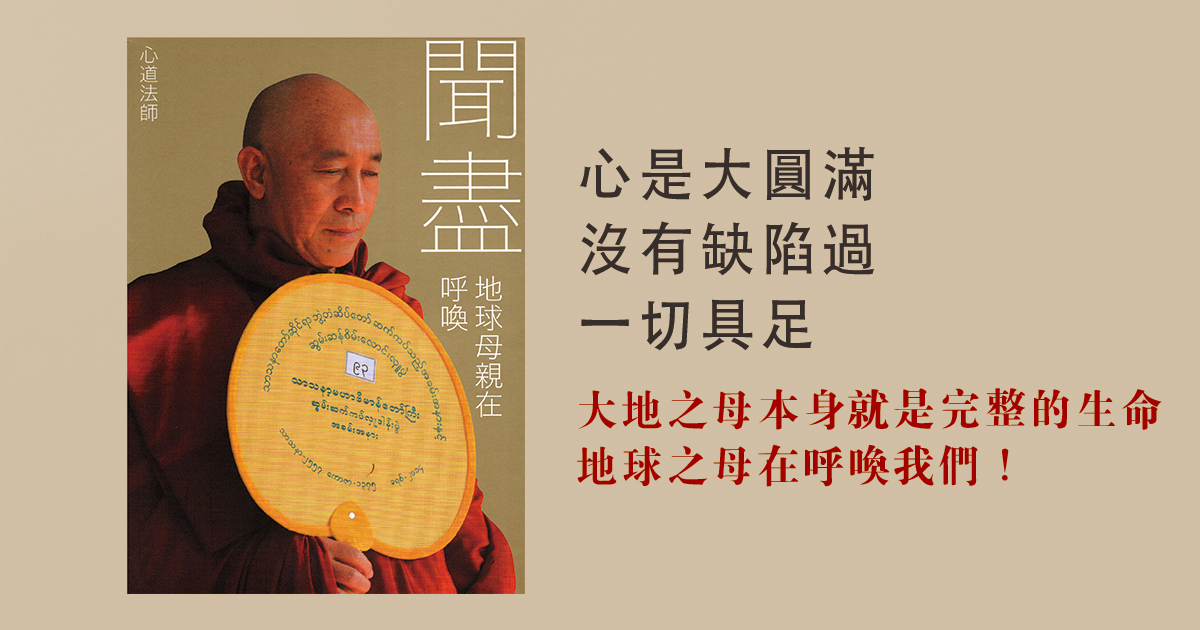 There are currently only Chinese versions of the book, and no translations have yet been made.

Introduction
"Self-Prologue: The Gate of Silence" – Master Hsin Tao
This book, which I have personally experienced, also contains a summary of the Guan Yin Dharma.
Guan Yin Bodhisattva has always been my dearest relative, my idol, my monastic world. Thinking about Guan Yin made me determine the goal I had pursued all my life.
From the battlefield to the cemetery, from the cemetery to the dojo, I spent most of my life from Burma to Taiwan; from the cause of setting up the Museum of World Religions, to the rest of the world, I was cared for and inspired by Guan Yin Bodhisattva all the way.
I felt in my heart that I had come to work for Guan Yin all my life, and I tried my best to do some of the task of receiving introductions.
Now the times are not as good as before, the earth's environment has also greatly deteriorated, the so-called heat and irritation have doubled, and the five poisons are blazing. People's good thoughts are not enough, in the life of information explosion, we lack mindful guidance, too heavy doubts, no self-confidence, and even less can we trust each other, many good karma and blessings are rapidly disappearing, and many common karma caused by evil causes and bad karma are rapidly accumulating. There is no better way to improve the vicious circle of the world than to regain the power of faith; we cannot find the ultimate path of peace and auspiciousness other than to study Buddhism.
We must use the compassion of Guan Yin to take good care of the earth family! The more calamities there are, the more it is the era when Guan Yin Bodhisattva saved the suffering and rescued the suffering. We need to learn the compassion of Guan Yin, in the spirit of mutual benefit and symbiosis, to save each other, when everyone is like Guan Yin, the peace of the earth will appear.
I hope that through my own sharing, I will spread the salvation gospel of Guan Yin Bodhisattva, bring you a cool antidote, and return to the great silence and consummation of spirituality.
After five years of reprinting, there is a specific progress, during this period, the global disasters and turbulence continues, but the road to peace that loves the earth continues to unfold, from the fifteenth anniversary of the founding of Zongbo to my hometown in Burma, Lashio NongManda Shanyuan Temple Shami Academy, the summer of 2016, the successful opening of the school, the peace university plan finally started.
In addition, I have put together the sharing of the Heart Sutra over the years, made a direct statement, separated from this book, and listed another volume (Editor's note: "Heart Sutra Straight Contract: The Path of Emptiness"), which can be regarded as a complete path of Guan Yin methods that run through the ears and roots.
Thanks to the blessing of Guan Yin, I have been promised for more than thirty years to make me more dedicated.

Directory
Self-prologue: The Gate of Silence
【Smelling: The Lost Mother-in-Law】
The Apocalypse: A Hundred Years of Confession
Environmental Bad Karma: Lost Wives
Spiritual Dust: The Birth and Death of Sumire
Reincarnation of Life: Mercy into life and death

【Sibu: Calling Guan Yin】
Don't forget your first wish
Look at the sound of it, and you will be liberated
Feminine Kannon
Zen like a cat
In the glow of the heart
Smell it all

【Shubu: Inner Nalanda in the Heart】
Harmony between body and mind and peace zen
I dream of a Buddhist university
A Hundred Years of Buddhism - A "Lone Monk"
Indian Kannon
Walk around the bodhisattva
Sincerity is the way of interaction, tranquility is the way of peace - bless Zongbo fifteen years old
Be a Movement to Love the Earth and Love Peace – Reflections and Suggestions on the Current Problems of Buddhism in 2017

【Transmission: The Great Dream of the Poor Monk】
The glory of the Lord, the will of the Buddhas – visit Wang Rong and the priest
Cosmic traveler, traveled through the World of Huayan - Han Jinke
Inclusion is more than just a grotto – visiting Hubbard
Discover Zongbo exclamation point - visit Lin Baoyao
This monk was a little "strange"—visiting Lu Lizheng
Unquenchable compassion — visit Jiang Shaoying
Red dust lights up the foreign friend - visit Tsai Xinfu
He dedicated himself to the world— visiting Chen Songgen
Spring comes from the retreat place – Lu Zhengda 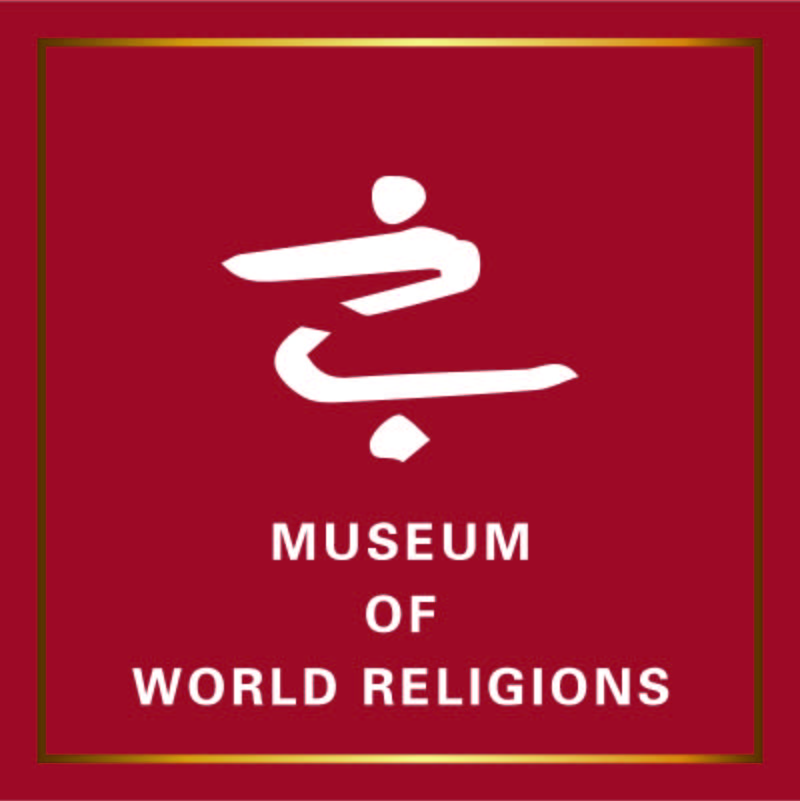 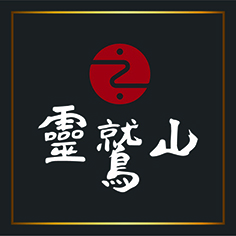 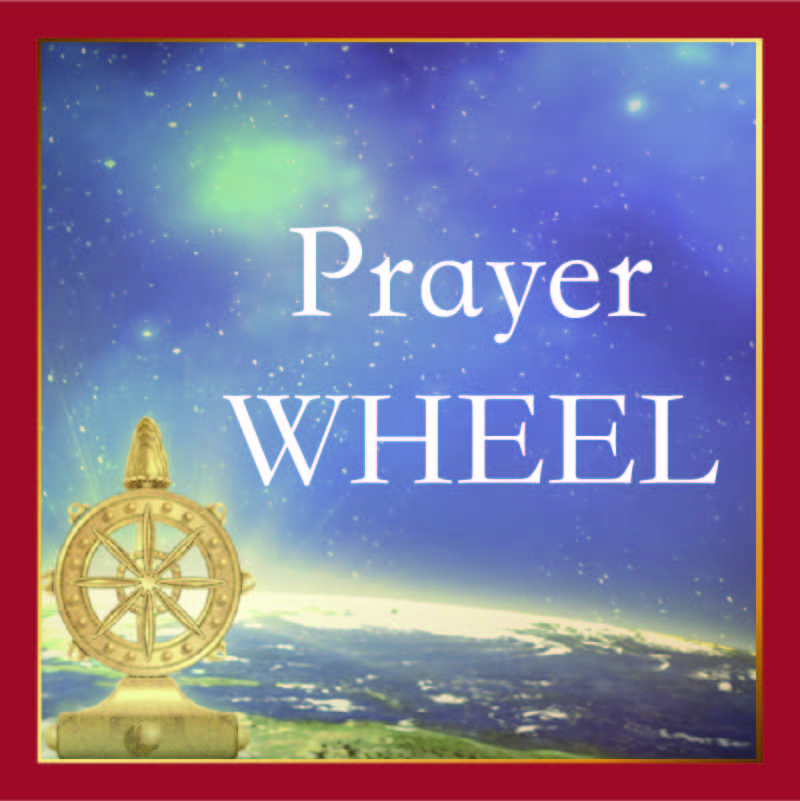 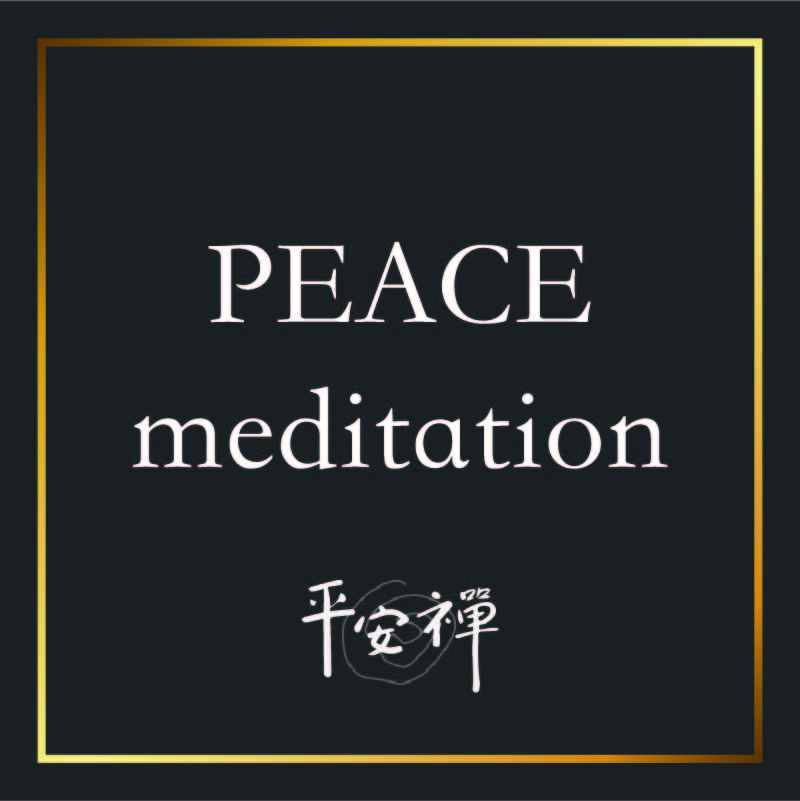 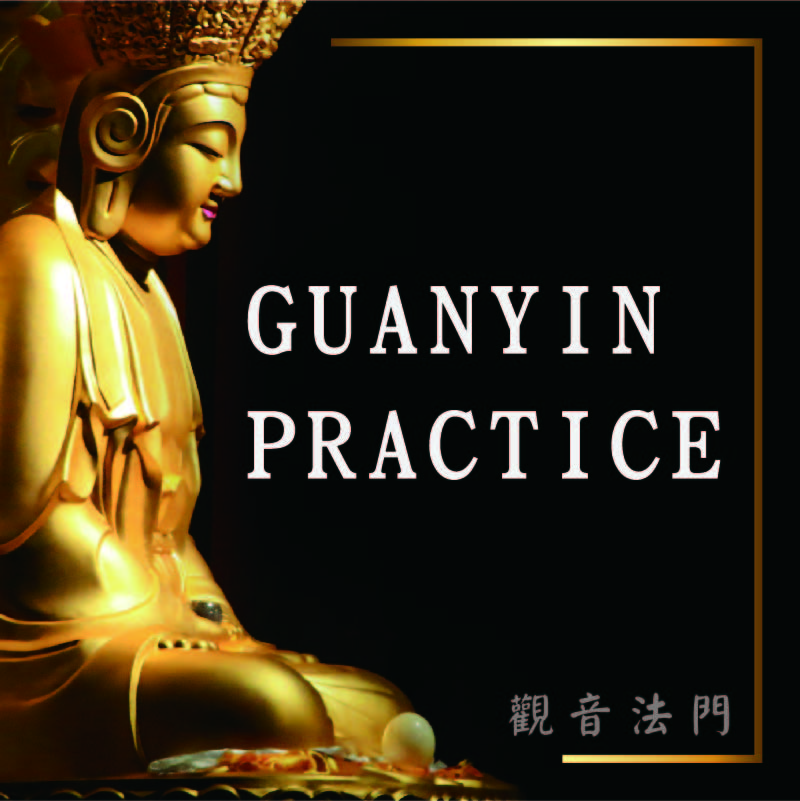 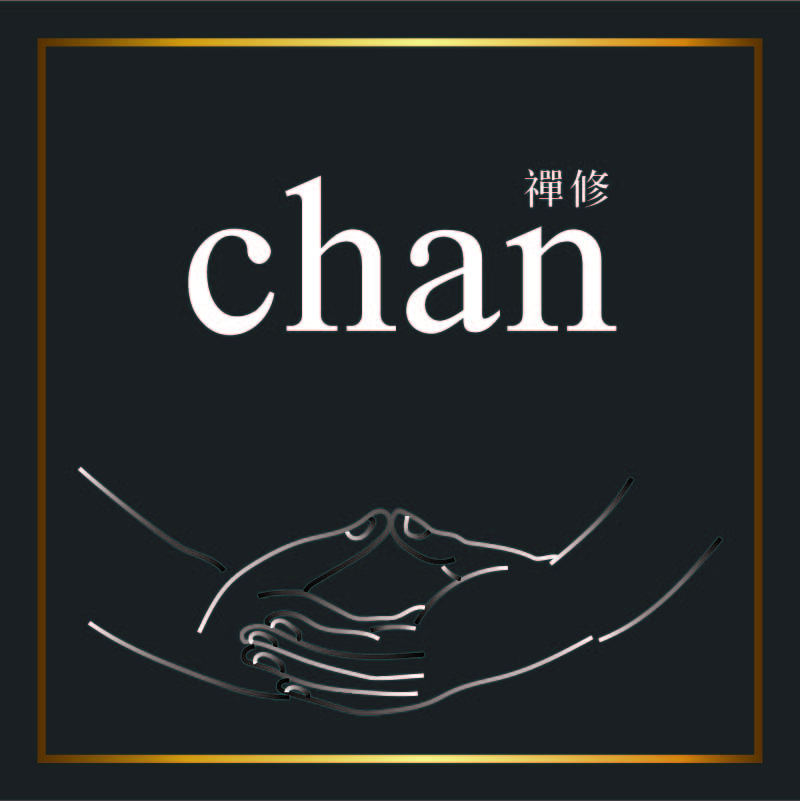 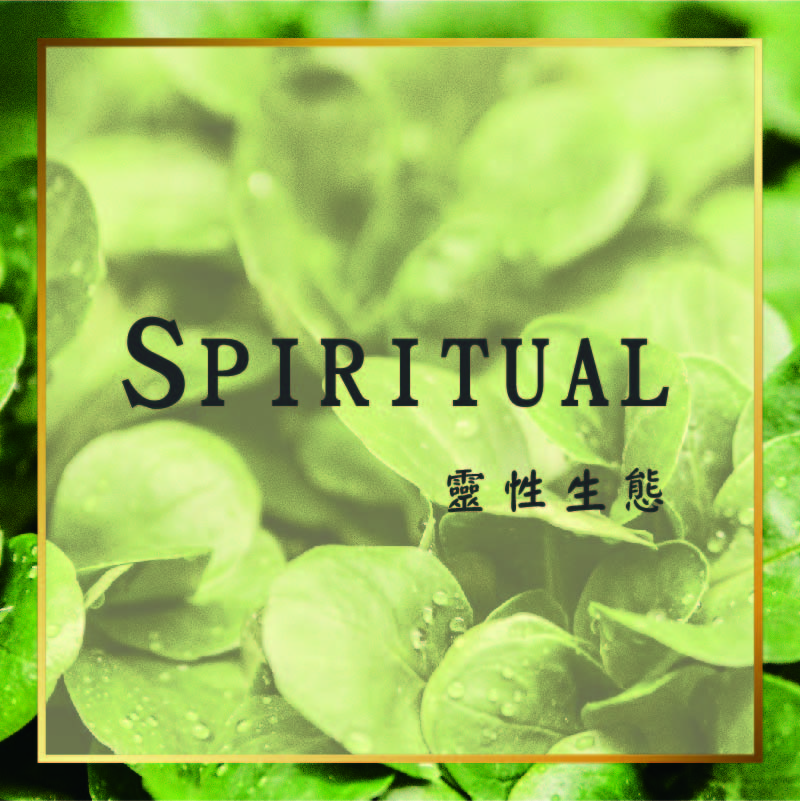 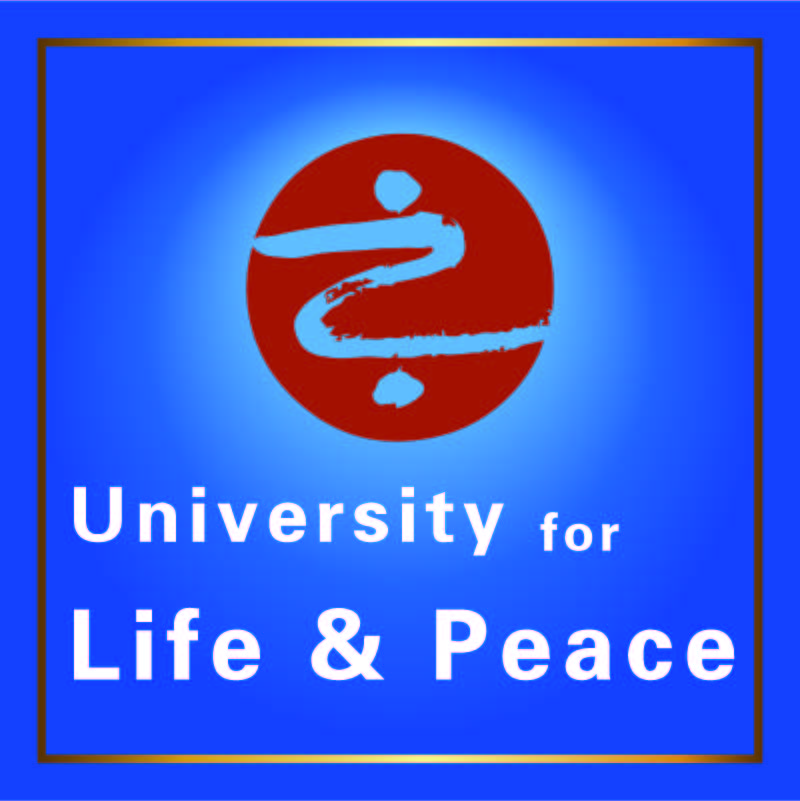 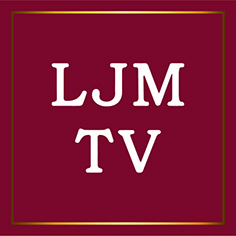