In the morning of November 2, 2018, I met with the spiritual leader of the Guru Nanak Nishkam Sewak Jatha (GNNSJ), Bhai Sahib Ji. Together, we discussed the project of another Museum of World’s Religions in Birmingham, UK. Mr. Bhai Sahib Ji has been much inspired by the concept of Museum of World Religions in Taiwan. He applied the idea to his work of education extensively. His charitable organization has established a secondary school in London with over 2,000 students enrolled.

We are thankful for this wonderful exchange with the chairman. Mr. Bhai Sahib Ji shares the same belief as we do. In Buddhism, emptiness is the unification of inner and outer states. Everything is the fabrication of mind and projection of consciousness. When our mind is positive, the world is positive. On the contrary, when the mind is unwell, so is the world. Therefore, we must begin from mutual respect and tolerance in order to promote love.

Love is the connection among all beings and oneself – an entity of interdependence. Throughout the coming and going in lifetimes, we’ve been parents, siblings, spouses of one another. These relationships are also the opportunity to bond positively. It is only through giving can the value of life be optimized. It is only through giving can conflicts be ceased.
Planet Earth and mankind are interdependent as one. The wellbeing of Earth also affects our wellbeing. Should Earth sustain, mankind sustains. I believe that there has always been a harmonious principle between us and “world created by God (in Sikhism)”. However, it is getting out of balance due to the loss of ethics and methods for respect.
Hence, we must learn from one another and increase mutual understanding. We must also learn to respect Earth genuinely so it lives longer. The vitality of this planet shouldn’t be compromised due to the lack of understanding of mankind.
May we all enhance the living of planet Earth together! 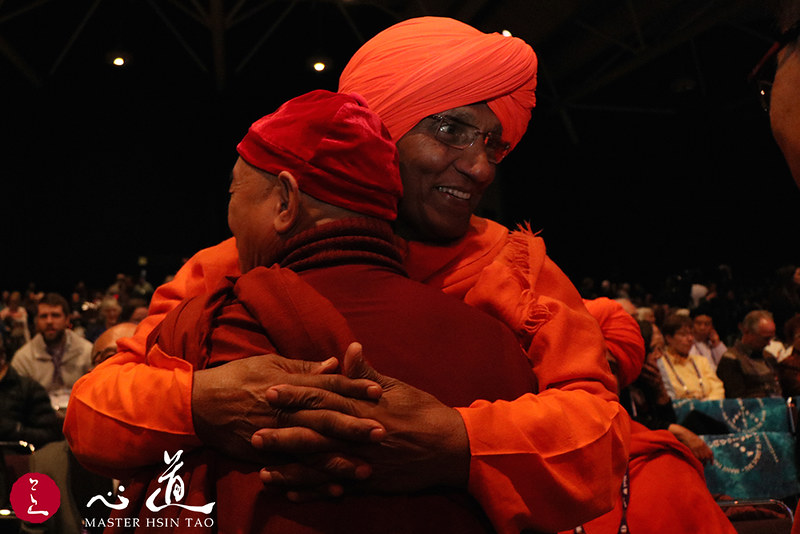